Is it just us or are people becoming more open about IVF?

A recent spate of celebrities have been very candid about their fertility struggles and pregnancy journeys, including Hollywood actress Anne Hathaway, singer Natalie Imbruglia and most recently, former Strictly star Ola Jordan who’s expecting a baby after her first round of IVF.

It’s hugely reassuring to see fertility being talked about so publicly. Knowing that you’re not alone when you’re struggling to conceive can really help as the more people talk about it, the less ‘taboo’ and isolating it can feel.

After all, around one in seven UK couples have problems getting pregnant. It’s much more common than you might think – there’s a good chance that you know someone who is or has been affected by fertility problems too.

Here are more celebrities who’ve helped to bring the fertility discussion out into the open, by sharing their inspirational journeys to parenthood:

Pregnancy complications meant Kim Kardashian struggled to conceive again after the birth of her first child. She now has four children, two of them born with the help of a surrogate.

Hollywood A-lister Nicole Kidman has talked about her fertility struggles in various interviews over the years. She has two daughters, one of whom was born via a gestational surrogate, and two adopted children.

Model Tyra Banks turned to IVF to try to conceive but eventually welcomed her son with the help of a surrogate.

British actress Emma Thompson welcomed her daughter through IVF at the age of 40 and also has an adopted son.

All of Celine Dion’s children were conceived through IVF after a difficult fertility journey. She has three boys including twins, but it took many years and cycles of IVF treatment to get there.

Chrissy Teigen has been very open about her IVF journey, conceiving both her children through fertility treatment after years of struggling to conceive with singer husband John.

Need to talk? Where to get support

If you want to talk about fertility, share your experiences or need help and advice, there’s a wealth of support available from people who know exactly what you’re going through.

If you have any questions about our patient support services or where to find the right support for you, contact our friendly team on 0161 300 2737. 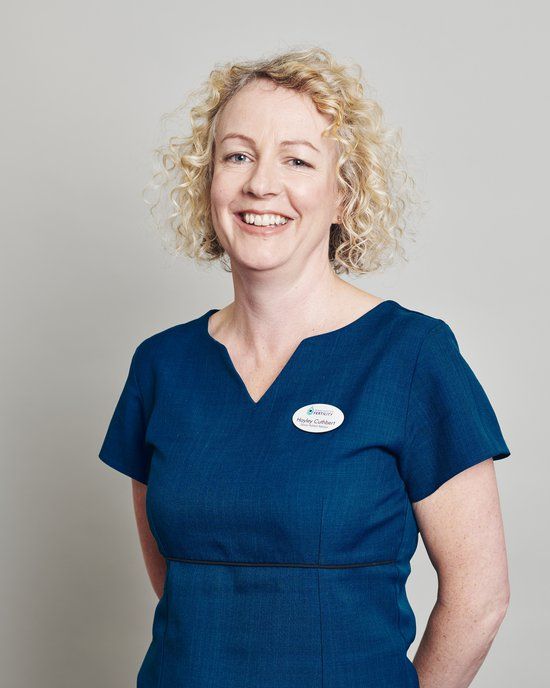 Hayley is our Senior Patient Advisor and has a wealth of knowledge about all our fertility treatments and services. If …

Find out more about our fertility treatments today.

We use cookies to give you the best online experience. Let us know if this is OK. We'll use a cookie to save your choice.

Did we answer all your fertility questions today?

If you still feel you need more guidance and support, you can book a FREE 1-2-1 discovery meeting to talk through the options available to you.

Book a FREE 1-2-1 Discovery Appointment No, thank you