February marks LGBT+ history month in the UK - prime time to celebrate diversity and, as the month’s official motto goes, educate out prejudice.

Here at Manchester Fertility, we’re proud to be one of the UK’s top LGBT+ fertility clinics, offering fertility treatments for same-sex couples, always with your needs in mind.

We pride ourselves on providing a friendly, welcoming service, ensuring that everyone who comes to us feels comfortable and at ease.

To mark this important time, we’ve compiled a timeline of key developments in history that have helped break down barriers and contributed to making society a place where LGBT+ people can increasingly feel both visible and accepted.

As our timeline shows, positive developments have been taking place on a national scale over hundreds of years, with a shift in attitudes finally translating to changes in the law over the last couple of decades. Take a look at how our world has changed for the better.

One love: A timeline of progress

1861 - Homosexualitydeclassified as a capital offence

Homosexuality has been criminalised since Roman times but finally, in 1861 - and in 1889 in Scotland - sexual relations between men in the UK were declassified as a capital crime.

The first underground homosexual rights group was set up in England by poet and campaigner George Cecil Ives. The Order of Chaeronea was a secret society attended by both men and women.

Michael Dillon, the first transgender man to undergo phalloplasty surgery in the UK, recounted his journey from male to female in his published autobiography Self: A Study in Endocrinology.

Private sexual acts between two men over the age of 21 were decriminalised in England and Wales in 1967, followed by Scotland in 1980, Northern Ireland in 1982 and the Isle of Man in 1992.

The Sex Discrimination (Gender Reassignment) Regulations 1999 made it illegal to discriminate against anyone in the workplace on the grounds of gender reassignment.

In 2003, the Employment Equality (Sexual Orientation) Regulations made it illegal to discriminate against workers because of their sexual orientation.

The 1988 Section 28 amendment to the Local Government Act banning councils and schools from ‘promoting’ homosexuality was finally repealed in 2003 in the UK, and three years earlier in Scotland.

A year later, the Gender Recognition Act made it possible for people with gender dysmorphia to change their legal gender.

The Civil Partnership Act was passed in 2005, enabling same-sex couples to register a civil partnership and enjoy almost the same rights and obligations as mixed-sex couples.

In 2008, the Human Fertilisation and Embryology Act changed the law, allowing same-sex couples to be recognised as the legal parents of children conceived though donor eggs, sperm or embryos.

In 2014, same-sex marriage became legal in England, Wales and Scotland.

One love: your fertility, your family, your future

At Manchester Fertility, we stand with the LGBT+ community in recognising the importance of LGBT+ History Month.

In fact, we’ve been helping members of the LGBT+ community achieve their goal of having a family for over 30 years with our tailored LGBT+ friendly services.

We established our own sperm donor programme with our sister company Semovo to ensure we could help same-sex couples have a family. By working with our own UK sperm donors, we’re able to offer LGBT+ couples and individuals the option to start a family right away, without waiting times.

We offer intrauterine insemination - or ‘artificial insemination’ - for LGBT+ couples and individuals, delivered professionally and compassionately by our medical experts. With more than 30 years’ experience, we can assure you you’re in safe hands.

For female couples who want to share the physical conception of their baby, we offer Partner IVF. This is where the eggs from one partner are fertilised by donor sperm, the embryo is then transferred into the uterus of the other partner. This way, both partners are physically involved in conceiving their child.

If you need IVF and would like to help other women with fertility problems too, you may be able to egg share.

Egg sharing involves donating half of the eggs we collect from your IVF cycle to our egg bank, so they can help someone who is relying on donor eggs to conceive. This maybe an an option if you are looking to reduce the costs of your IVF.

We offer up to three cycles of insemination at a fixed rate alongside IVF MultiCycle and IVF plans - take a look at our Donor Sperm Insemination package, here.

If you’re ready to start a family in 2020, we’re here to support you. Why not book a free 1-2-1 appointment, our New Patient Coordinators are on hand to help with all the information you’ll need to help you begin your journey. You can also call the team on 0161 300 2737. 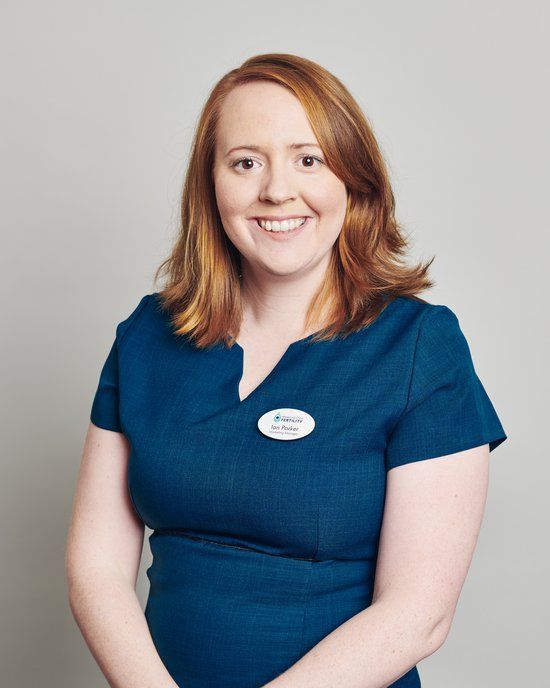 Alice is one of the Patient Advisors at Manchester Fertility. She joined our team in 2011 after completing a BA …

We use cookies to give you the best online experience. Specifically, cookies are used to personalise your experience with recommended content and measure site performance. We'd also like to use first-party and third-party cookies for analytical purposes. We use this information to improve our site.

Let us know if this is OK. We'll use a cookie to save your choice.